Chicago: The Travels of a SQL Server Consultant

As regular readers of my blog will now as part of role as a SQL Server consultant and SQL Server trainer I get to travel a fair bit. Well last week I was off on my travels again on a multi-stop tour of the mid-west USA. Taking in Chicago, Milwaukee, Green Bay and Chassell way up in the Upper Peninsular (UP) in Northern Michigan. 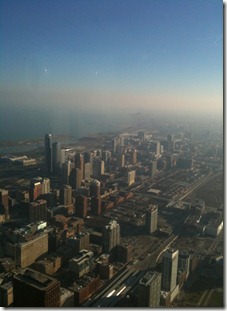 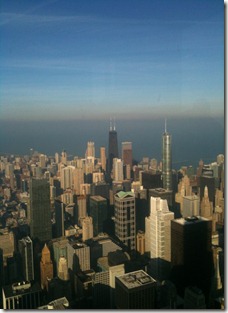 From the Sky deck you get some great views of the city the dark tall building in the centre of the photo is ‘Big John’ or the John Hancock Centre. 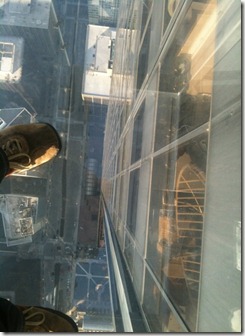 The Willis tower also has  glass ledge that you can walk out onto and get some great views of the city (And get your picture taken). As you are walking on a glass ledge you can see the 103 storey straight down to the street. This was no issue for me but Mrs Ellis, who is not a fan of heights, declined the chance to stand on the ledge 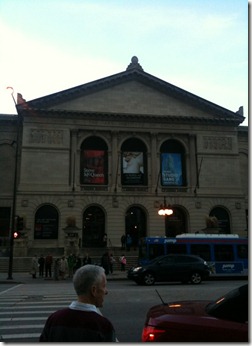 In the afternoon we visited Art Institute of Chicago. There are some great works of art in this building and Mrs Ellis and myself had a great time wondering around here. 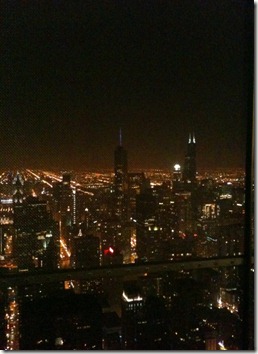 After we left  the art gallery it was starting to get dark and as it was the Saturday before Thanksgiving it was the evening of the traditional Christmas parade on the Magnificent Mile. (Michigan Avenue). This is the event where they turn on the Christmas lights in Chicago’s main shopping district. Lisa and I walked up Michigan Avenue, the street was closed to traffic and there were 1000s of people lining the streets waiting for the parade to start. We decided that it was a bit cold and a bit busy for us to hang around on the street so we decided to head up the John Hancock Centre to see the city lights. We have been up to the observatory before but that was a few years back and since then they have added a cafe bar to this level. We had a few drinks enjoyed the view and headed on back to the hotel. 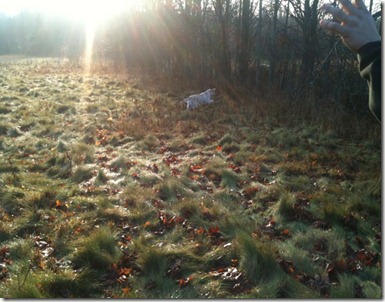 Monday we picked up our car and headed North our destination Chassell Michigan. Chassell is sat on Lake Superior, at the very north of Michigan. My good friend Rhys and his family live up there and we were paying them a visit and spending Thanksgiving with them. Rhys and I grew up together in South Wales and since he moved to the USA nearly ten years ago I have visited him and his family several times over the years. Chassell is small town just outside Houghton and Hancock. There was no snow on the ground when we got there so after we had taken his eldest to school on Tuesday morning we grabbed some breakfast and headed back to his farm. We took the pooch whose name is Hunter out for a walk as he showed me around his 80 acre estate. We had a great time at Thanksgiving watching some American Football and we also  hit the sales too 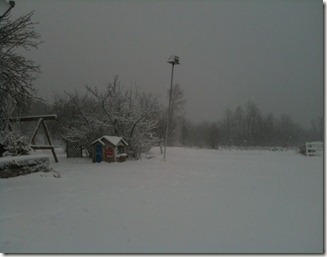 The night of Thanksgiving we had a about 6 inches of Snow. This was the first real snow of the winter and since we returned home they have had a lot more snow. 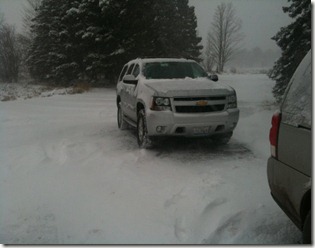 The snow wasn’t a problem though as we’d hired a Chevy Tahoe in Chicago and this was more than equipped for the conditions we were facing. 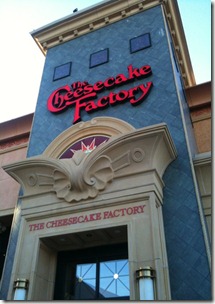 On Saturday we headed back down south spending the night in Green Bay before completing the trip back to O’Hare airport so we could fly home. On Sunday on our way to the airport we stopped just outside Milwaukee so we get some cheesecake from the Cheesecake Factory. If you love cheesecake you will love this place. 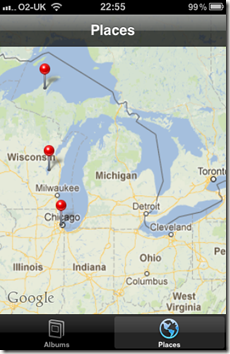 We visited some cool places on our little trip, we drove about 1000 miles in total and more importantly we got to see our friends who we don’t see enough of but he does live 5000 miles away so its not an easy commute. We had a great time. I love Chicago and no doubt I’ll be back some time soon. Still back to normal this week with SQL Server Consulting assignments to take care of back at home.