For those that read my blog regularly you will know that I over the last couple of years I have been able travel quite extensively delivering  SQL Server Training with Learning Tree. At the start of December I travelled to New York to deliver more SQL Server Training the course was SQL Server Virtualisation and Consolidation in Learning Tree’s New York education centre. I will be visiting New York for a sight-seeing trip later next year but I did manage to get to see some of the sites.

When I first arrived New York I was slightly taken back by what I found. With Hurricane Sandy a very painful recent memory it was obvious, even several weeks on, how much damage and destruction it had caused and it was still having a huge impact on businesses in the city. There were still entire buildings closed and many that were open still pumping out water from their basements. It was still a 24 hour operation but things were but surely slowly getting back to normal. 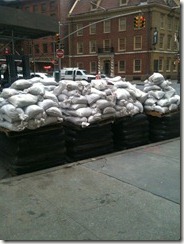 I was staying at the south tip of Manhattan just off Wall Street and a stones throw from the Staten Island Ferry terminal. The image on the right below is in fact the Statue of Liberty it was just taken with my iPhone and the camera is not the greatest. 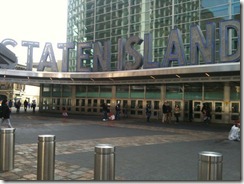 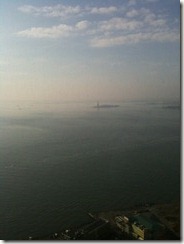 I did get out and about and see a little bit of New York City whilst I was in town. I got some Christmas shopping done in Time Square and drove past Madison Square Gardens. 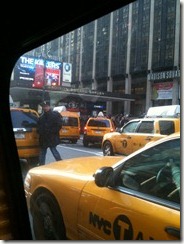 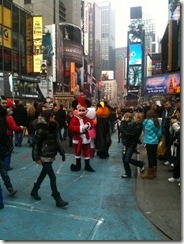 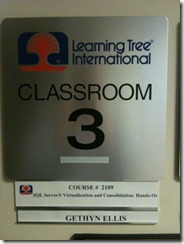